You’re probably here because you have added a background image in Blender and found that it does not render by default. This is because background images are commonly used as references only for modelling 3D objects.

This Youtube demo received a lot of positive comments, however I had some feedback from a few users that felt that this method seemed too complicated and that they were hoping for a simpler method that did not involve using the nodes. I understand that working with nodes can be a bit intimidating especially if you are relatively new to Blender.

So I did figure out another method to achieve the same result which is a lot simpler and does not involve using the node editor at all. I also uncovered a few small settings which improve the result. Here is a link to the background image that I am using in this tutorial.

How to Use a Plane Object as a Background Image

Here are the steps to import an image as a plane object:

How to Use the World Settings for the Background Image in Blender 2.8

This method applies the background image to the World settings and aligns it to the camera window. The only real catch here is that it will stretch the background image if it is not in the same proportions as the window. To get around this I simply cropped and sized my image beforehand to match my Blender window settings, in this case I cropped and sized the image to 1920 x 1080 pixels and made it greyscale only. Here’s a link to my adjusted image.

Otherwise please feel welcome to get in touch via contact@henryegloff.com or leave a comment on my youtube channel.

If you would like to stay in the loop when I publish new tutorials you might want to consider subscribing to my Youtube Channel, or if you use RSS you can find feeds available for any or all of my tutorial categories. 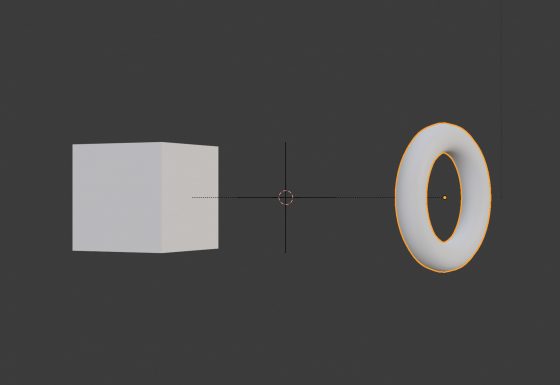 How to Rotate Multiple Objects Around a Central Point Using Blender

How to rotate, spin, or orbit multiple objects around a central point using Blender. 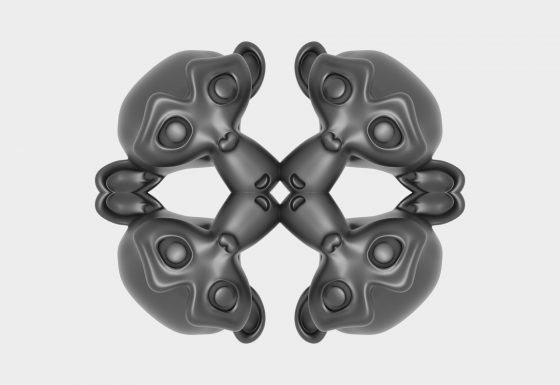 How to Create a Kaleidoscopic Mirror Animation in Blender 2.8 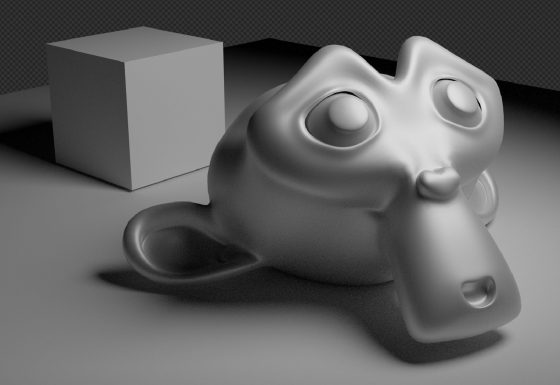 Working with Collections and Layers in Blender 2.8

A really simple introduction to working with collections and render layers in Blender 2.8. 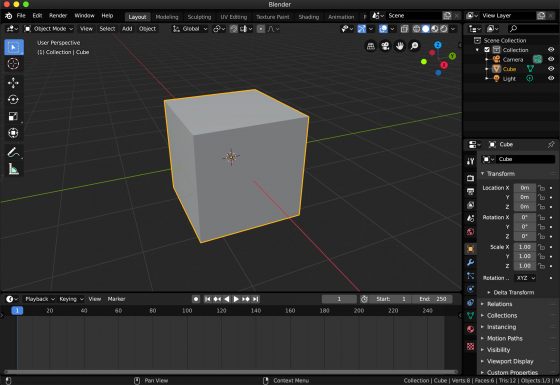 How to Spin an Object in Blender 2.8

A demonstration of how to animate an object spinning in Blender 2.8 and how to create a seamless looping sequence. 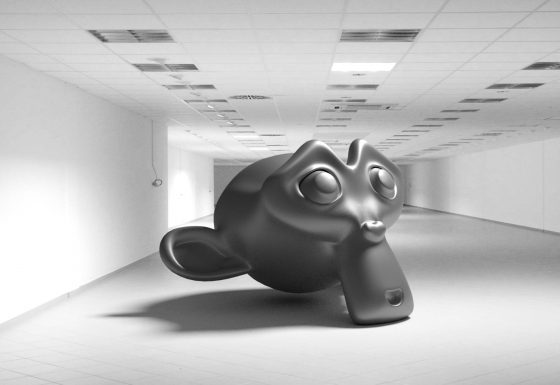 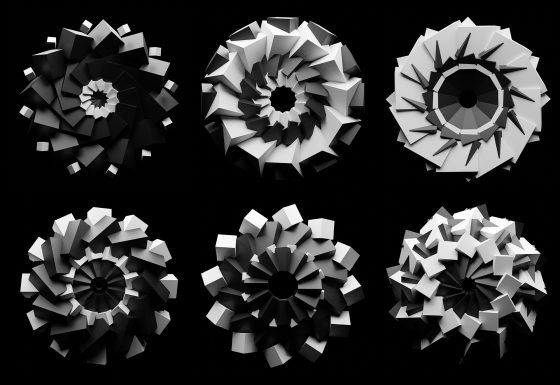 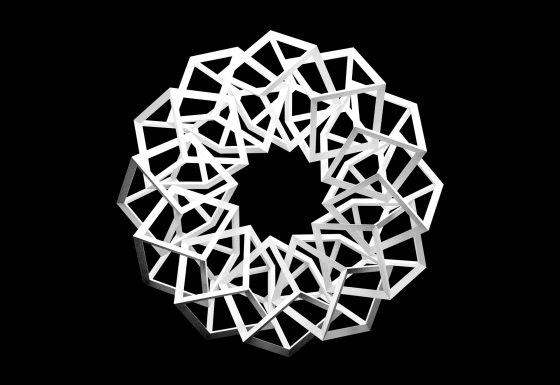 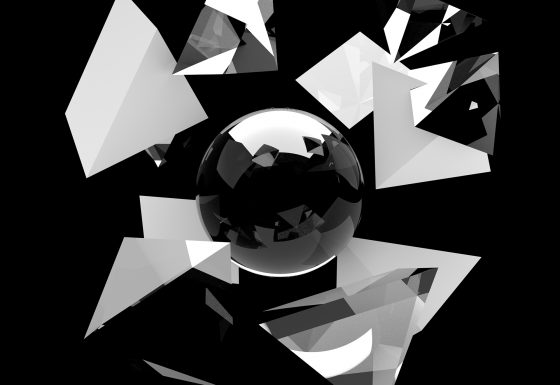 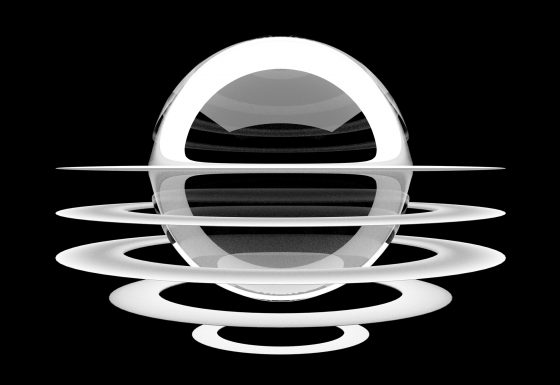 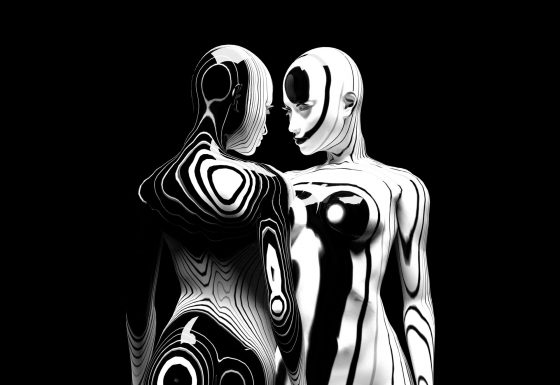