These days I’m really interested in browser based games, particularly those that use libraries such as three.js. I decided to put together a bit of list of some of the best examples I have come across. In terms of actual gameplay I think that these vary in quality but I think they are all great demonstrations of the potential of webGL and browser based games. They are all free games too. 🙂

Interland is an educational game designed to teach kids about online safety. I think this is perhaps the best example I have come across so far of an online game created using three.js. I am particularly impressed by the overall design, general usability, and mobile controls.

xx142-b2.exe won 1st place in JS13kGames competition (2019). This is a competition about creating a game in less than 13kb! I think this game has an excellent concept and when I have shown it to my students they all get drawn in to the challenge of figuring it out and completing the levels. It’s amazing what has been achieved here in such a small file size.

Ouigo is a highly polished pinball styled game created with Threejs. Another great example of what is possible with Threejs and WebGL.

Sidus NFT Heroes is a relatively new (2021) game that combines webGL and NFT technology. I haven’t had a chance to have a good play of this game yet, however it looks very impressive and could be a bit of a fore-runner in the web game direction.

An oldie (2013?) but a goodie, HexGL is a futuristic racing game built by Thibaut Despoulain (BKcore) using HTML5, Javascript and WebGL.

Another amazing example of a browser based game, “Cube Slam is a video game that you can play face-to-face against your friends..just by sharing a link.”

The Aviator is the result of a tutorial on Tympanus.net that explores the basics of creating animated 3D scenes using Three.js.

Open The Aviator
Open the tutorial

The frantic run of the valorous rabbit

Open The frantic run of the valorous rabbit

Another cool demo on Codepen. A simple but effective game by Steve Gardner.

Plume and the forgotten letter

A great example of a third person game with some interesting styles and effects rendered through WebGL.

Heraclos and the quest he never ever asked for

Another strong example of a third person game using WebGL.

Open Heraclos and the quest he never ever asked for

Otherwise, please don’t hesitate to get in touch (via contact@henryegloff.com) if you have come across other great examples of browser based / webGL games that you think should be included here.

If you’re interested in this kind of stuff you should also checkout Bruno Simon’s portfolio website and maybe even the website of Bruno Quintela. There are of course lots of cool websites using three.js that aren’t necessarily game related.

I’ve also got a collection of my favourite 3D examples on Codepen. 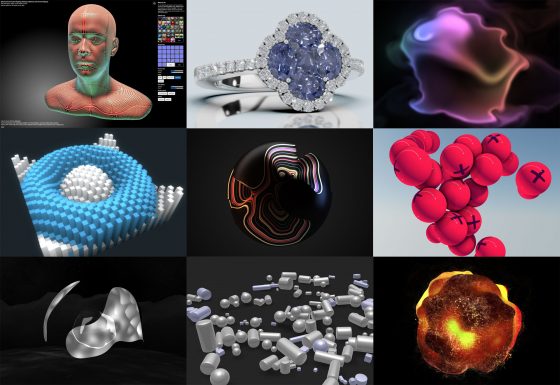 An archive of three.js demos that have particularly impressed me, either creatively, technologically, or a combination of both. 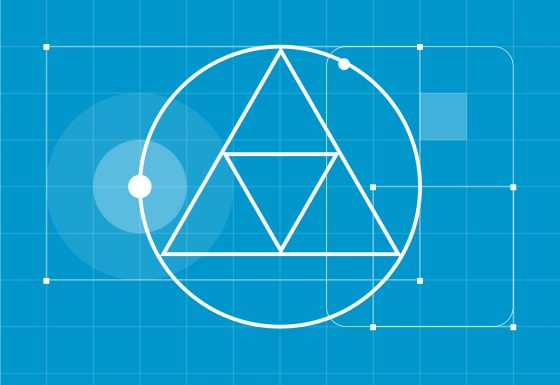 An archive of brilliant and inspiring web designers and developers, sharing knowledge, tools, and tricks of the trade. 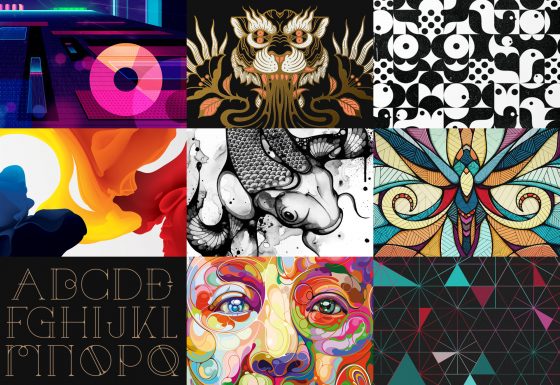 An archive of some of my favourite contemporary and commercial graphic artists and designers. 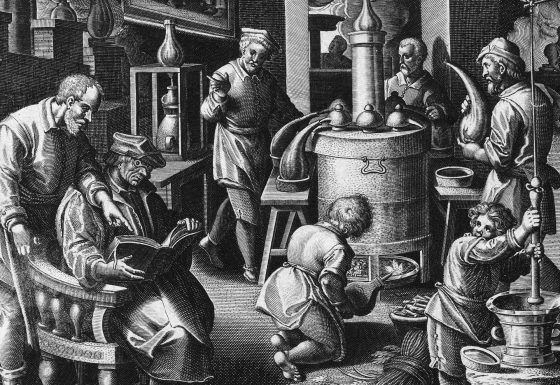 A look at the value of creativity and some potential methods to teach and learn creative thinking techniques. 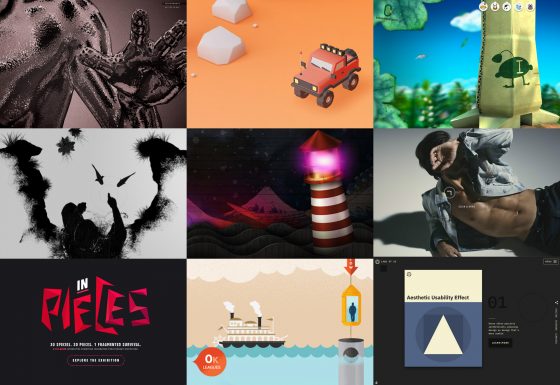 The Best Web Design Examples of All Time

An archive of what are in my opinion the best examples of great website design, spanning the last 20 years. 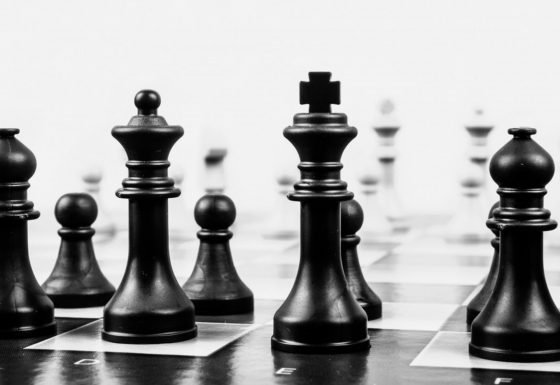 The Principles of Games

A look at the fundamental principles of games. 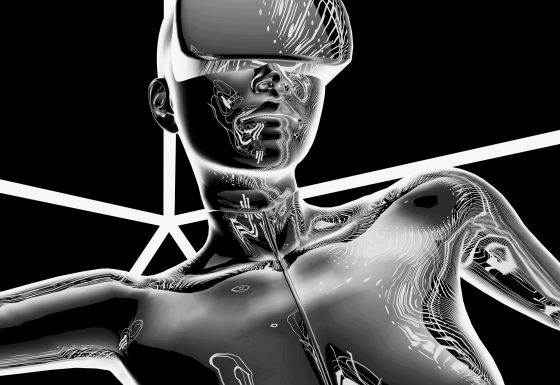 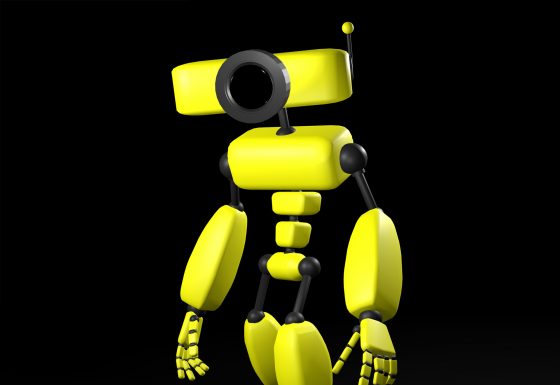 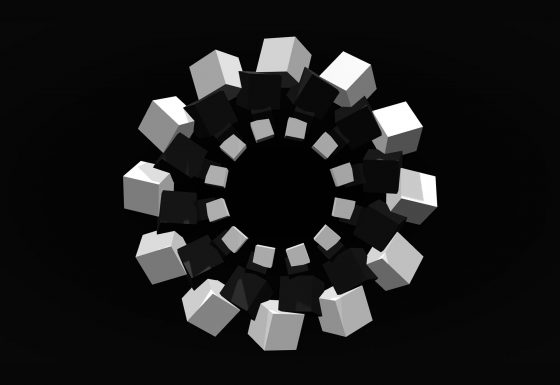 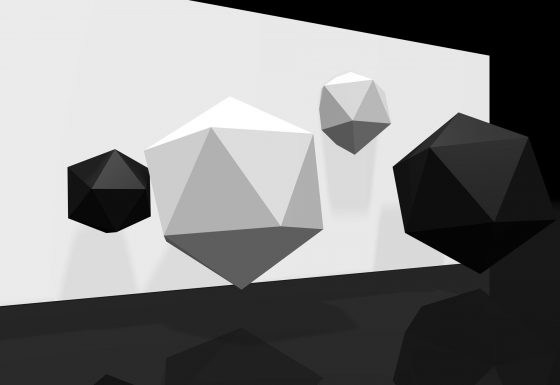